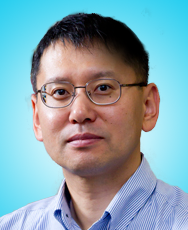 Takao Onoye received B.E. and M.E. degrees in Electronic Engineering, and Dr.Eng. degree in Information Systems Engineering all from Osaka University, Japan, in 1991, 1993 and 1997, respectively. He has worked as a faculty member of Osaka University and Kyoto University for more than 20 years. He is presently a professor and dean of Graduate School of Information Science and Technology, Osaka University. He has also taken various volunteer positions in academic societies, such as IEEE CAS Society board of governors, IEEE Region 10 Treasurer, IEEE Region 10 Vice Chair for Technical Activities, and Editor-in-chief of IEICE Trans. Fundamentals (Japanese edition).

Even if these proposed algorithms are applied to noisy speech, it is difficult to recognize several similar pronunciation phrases. Discrimination of similar pronunciation phrases is more difﬁcult than that of normal phrases under low SNR circumstances. In this topic, we propose the use of fast Fourier transform (FFT) based mel-frequency cepstral coefﬁcients (MFCC) and time-varying linear predictive coding (tvLPC) based MFCC. Due to the presence of intra-frame variations in tvLPC, it is expected that this approach will improve speech recognition. Evaluation results demonstrate that the proposed approach achieves better speech recognition performance at low SNR conditions.

His research interests are in the areas of speech signal processing, wireless communication signal processing and low-power consumption VLSI system design.  He has published 3 books, over 150 Transaction/Journal papers, and around 300 International Conference/Symposium/Workshop papers.

He was a delegate of IEICE, Engineering Sciences Society Steering Committee, i.e., IEICE ESS Officers from 2004 to 2006. He was a chair of Technical Group on Smart Info-Media System, IEICE (IEICE TG-SIS) during the same period and now a member of the advisory committee, IEICE TG-SIS. He was the President, IEICE Engineering Science (ES) Society (2015-2016). He is Fellow member of IEICE. 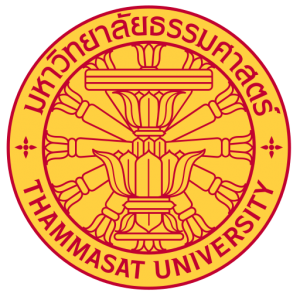